Whitney Wright fucking in the kitchen with her small tits

Featuring
Whitney Wright, Johnny Castle
SITEI Have a Wife
More Info
| 33 min
4K HD
SynopsisPrepare to get messy! Those are baking guru Whitney Wright’s words as she teaches Johnny the art of the craft, as he wants to prepare his wife a fabulous batch of surprise cupcakes for their anniversary. They start by tossing flour all over the counter, but things get really messy when Whitney catches Johnny with a big boner in his pants! She hops up on the counter and rolls her fat, big ass in flour, alluring Johnny to peel off her thong to reveal her wet spot. After Whitney deepthroats Johnny’s dick, he adds a splash of oil and a dash of sprinkles to her ass and pussy for the perfect dessert! The final touch is his creamy topping all over her…and then it’s off to the store to buy cupcakes!
Categories American, Ball licking, Blow Job, Blue Eyes, Brunette, Caucasian, Innie Pussy, Natural Tits, Shaved, Small Natural Tits, Small Tits, Stockings, Straight 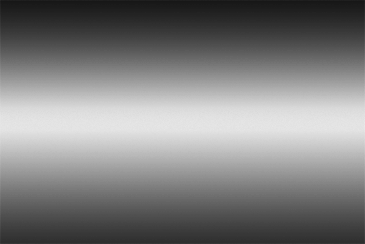